Alt-pop songstress Ronnie Watts is making the most of her “Sad Summer” with the release of her impromptu dance-filled music video. Filmed entirely in her local grocery store, Ronnie and friends roam the aisles in face masks, creating a fun, imaginative visual that is connected by the song’s first words. Behind the spontaneously fun-filled video comes an evocative and emotional single on fleeting love. Fittingly referred to by Ronnie as “heartbreak, but make it pop music”

Ronnie’s creative prowess paves a bright future for the rising pop artist. Breaking out of Western New York her imaginative and moving tracks have connected with a global growing audience. The Rochester native’s delicate vocals and evocative songs not only earned her Tilly’s “Social Star Search Contest” and the title of “Best Local Song” on WNY radio, but also caught the attention of Universal UK management / label imprint W!ZARD Talent, who quickly signed the talented teen.

On the video Ronnie explains, “It was super spontaneous and I decided to make it with my friends at a spur of the moment. We filmed it at our local grocery store and it was just really fun to dance around and embarrass ourselves. We were definitely getting some concerned looks from people. I wanted to nod to this summer and everything happening with COVID. I think being in a grocery store and having to wear masks kind of shows the more depressing side of everything, but the goal of the video was to brighten up the whole grocery store. The whole thing was shot on my iPhone and a GoPro we connected to a grocery cart. It was really chill. Ollie Rillands edited it all together and made it look so cool.”

In addition to the video, Ronnie has announced her upcoming Live From Home Show. The virtual concert will be held Monday, September 21st at 8PM ET. Ronnie will play her new EP ‘I DON’T TRUST U AT ALL’ in its entirety, from the comfort of her bedroom to you in the comfort of yours – plus her previous singles and upcoming, never-before-heard releases for 2021. Tickets are on sale now and can be bought HERE with 50% of the proceeds going to the Jed Foundation.

Since her signing, Ronnie has elevated her sound with each release displaying the growth as an artist and deepening vulnerability. In all aspects Ronnie has pushed herself as an artist, both in her music and the visuals that accompany them. Not only does her music resonate with fans across the world, but her level of introspection is resounding. Her myriad of impressive talents can be seen and heard in her upcoming debut EP, ‘I DON’T TRUST U AT ALL’, set to release on September 25th, 2020. 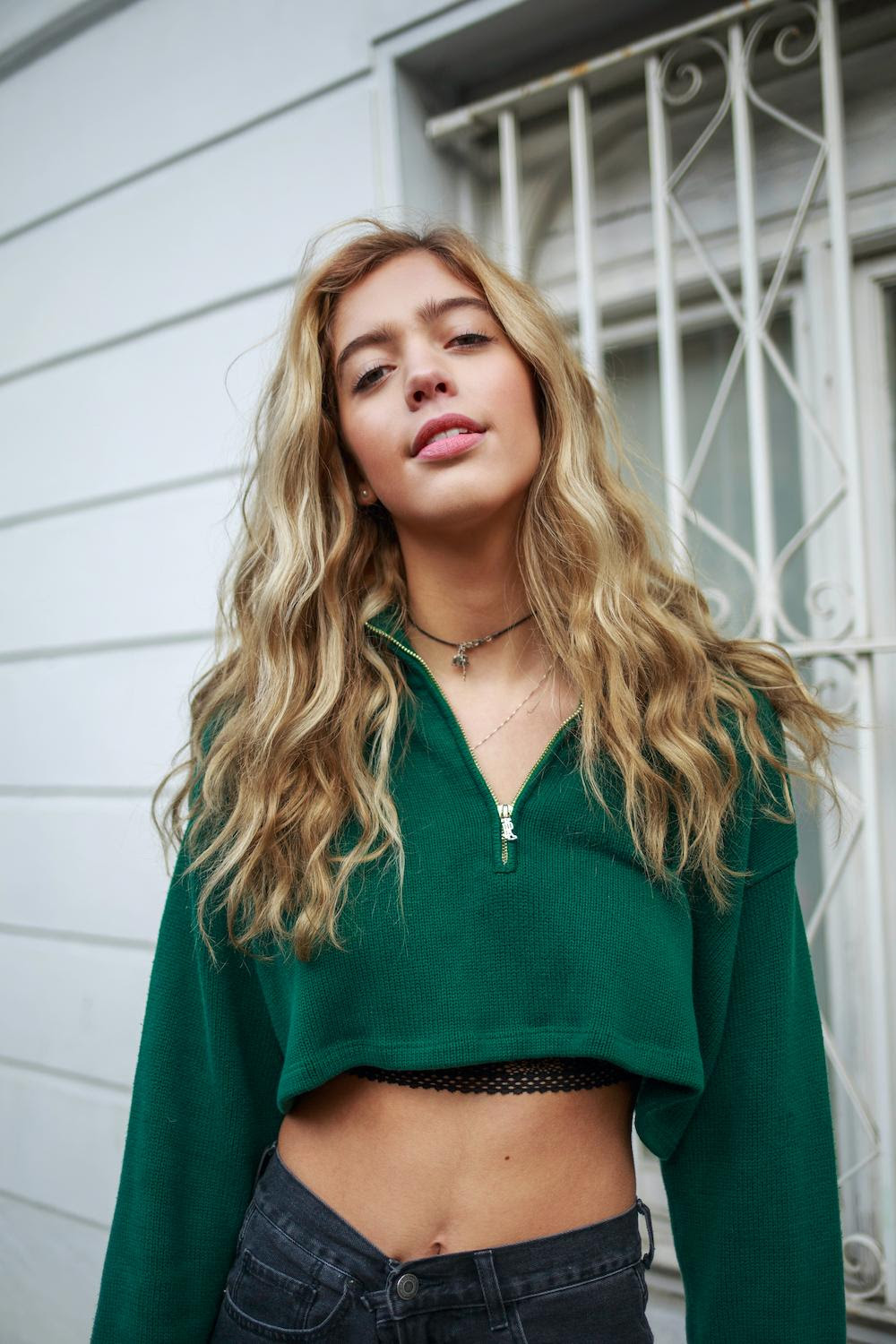