“Playing with genre conventions and bridging old and new styles for a thoroughly fresh track.” – Under The Radar

“TALIA captures the most universal intimacy, that of wholly immersing comfort.”-Atwood Magazine

“TALIA writes with such fervor and imagination.” -EARMILK 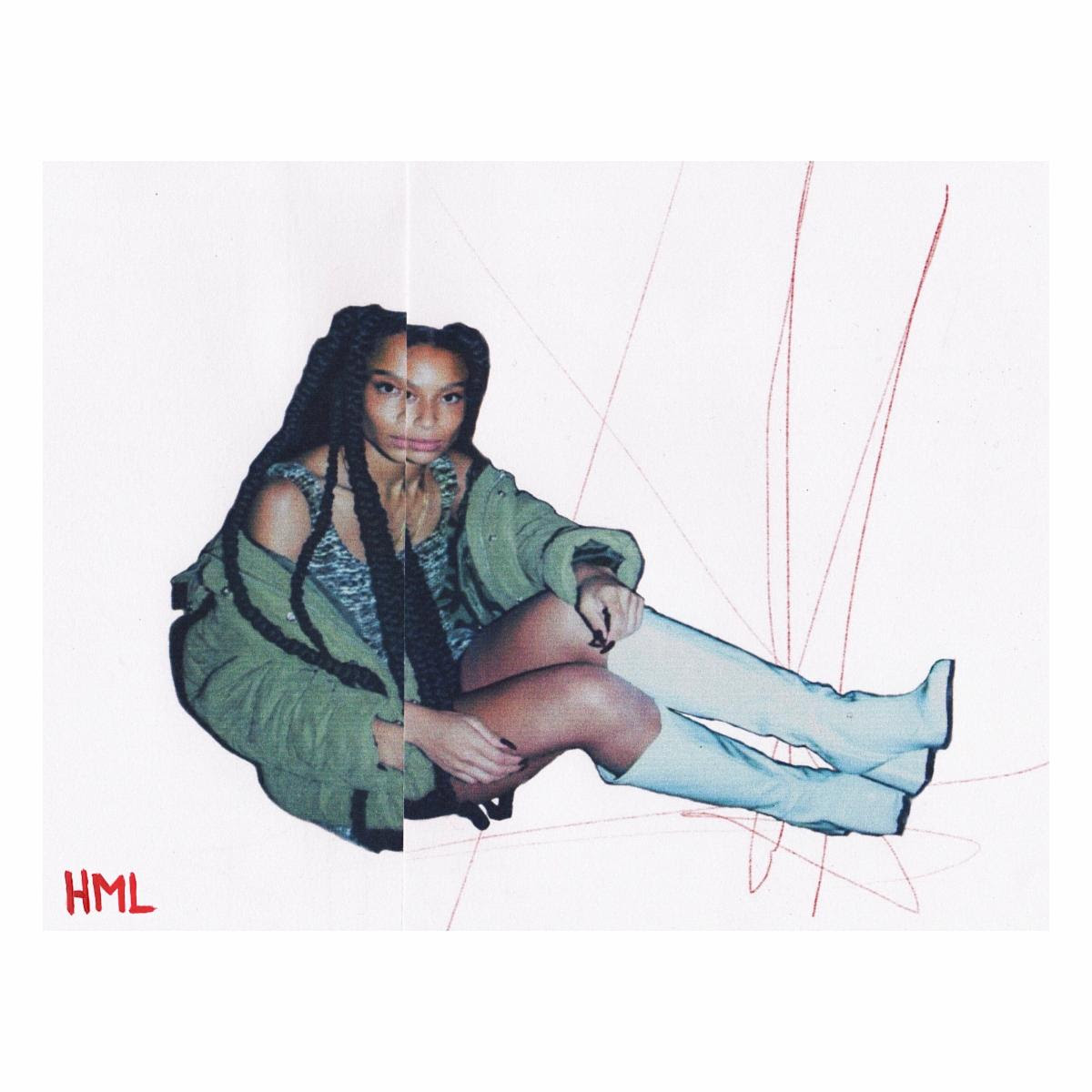 After creating breathtaking dimensions TALIA explores a whole new part of herself with her first single of the year “HML.” While only her fourth single, the songwriter has already brought us into the desolate world of “colder” and penned the soaring love letter of “hyde park.” Now TALIA slides into a smooth and sensual side with “HML” which premiered exclusively with Under The Radar. In “HML” TALIA continues to show the effortlessness that comes with her songwriting. On the track’s inspiration she explains, “The writing was all about conveying the game and thrill of pursuing a crush. I just wanted to toy with the idea of professing my feelings for someone in a playful and flirtatious way — almost like a dare for them to hit my line and let me know if they feel the same way.” The exhilaration and tenderness is present through TALIA’s many influences. Each instrument is chosen with a purpose. From its steady percussion, to the track’s retro electric guitar, every element is balanced with TALIA’s tranquil vocals, all culminating in a single that exudes a warm embrace. She explains, “my goal was to create something that reflected the desire of that inner emotional world. I write my best when it’s heart and body to paper.” However, “HML” doesn’t stop there. With heavy guitar chords striking across the bridge and an acoustic outro, TALIA keeps the single fresh and full of surprises. Exploring her many assets comes naturally to TALIA. A songwriter, actress, and filmmaker – this Caribbean-American Brooklyn-based artist puts her creative energy into everything she produces. Growing up alongside her brother, R&B singer/songwriter Kai Blu, TALIA was exposed from a very young age to a variety of genres – from Reggae and Calypso to Rock and R&B. From these roots, TALIA has paved her own path – melding these genres with her background in classical music, and crafting her own unique blend of intimate R&B, alternative and bedroom pop. “HML” offers a glimpse at TALIA’s artistic dexterity with her previous singles adding more to the picture. With every release TALIA proves she is not bound to any genre, mood or situation. Through her passion she is able to capture whatever she chooses in a style completely different from any other artist. The sequence of releases precedes the release of her debut EP headrush via Quadio Records – due out later this year. The creativity that comes from TALIA hasn’t gone unnoticed. The newcomer has already seen coverage ranging from EARMILK, Refinery29, Idobi Radio, Atwood Magazine and many more keeping their eyes on her. If “HML” is any indication of where TALIA is going, she has a bright path ahead. Listen to “HML” on all streaming platforms: HERE

ABOUT TALIA:
Quadio Records VP Abir Hossain clearly remembers the first time he heard music by TALIA. An evocative blend of R&B and bedroom pop, with silvery ribbons of Solange, FKA Twigs, and Clairo woven through, it was, aptly, a song entitled “Shiver.”  Hossain, the former head of A&R for bitbird, soon found himself on the phone with the 21-year-old singer/songwriter, who was as surprised to hear from him as he was to discover that “Shiver” was the first track she’d ever uploaded. “If Shiver was the beginning, I was blown away by the possibility of what could follow.” Over the next several months, that excitement was confirmed, and then some, as TALIA began to build her discography with a collection of intimate, lush, and deeply personal tracks which will soon be released in her debut EP, headrush. The songs, which explore mad love and messy endings, are journeys into TALIA’s soul, with lyrics that both ache and soar. “I wanted to pour out the emotions that have brought me to this moment, I wanted to ask the questions on my heart,” the artist explains. “headrush is about the journey of me becoming who I am to this day.” At the beginning of this year, TALIA was closing in on a career in acting, but when Covid shut that door, the door to music opened wider. With acting, she realized, she could still hide — behind a character or a script. But with songwriting, all her defenses could come down, a state of “complete vulnerability” that she ardently sought. And so her quarantine became an explosion of song. “I started writing about the people that have brought me the most love and the most pain, because sometimes they are the same, and that’s how life works,” she says. “I want my music to ask questions, ‘How do I move forward after I’ve gone through this experience?’ I just wrote and wrote and let it pour out.” Hossain acknowledges TALIA is earlier in her creative arc than the label’s other artists, but his excitement about her future is no less because of it. “TALIA’s story isn’t written yet,” he says. “We discover new layers of her every day.”