“Don’t Forget to Remember Me”, the new single/video from engaging young Austin based Singer/Songwriter Emma Pierson, is available on Spotify, YouTube and all the other major services Friday August 28th 2020.

LISTEN TO “DON’T FORGET TO REMEMBER ME” ON SPOTIFY

WATCH “DON’T FORGET TO REMEMBER ME” VIDEO ON YOUTUBE

The song, co-written and produced by Emma alongside fellow students at Stages Music Arts in Maryland where she grew up, invites the listener to recall a time when someone they loved moved away, or when they themselves had to move away from their loved ones; as Emma was experiencing personally at the time during her move to Austin, TX last year.

Usually regarded as a sad moment, the situation could conversely be seen as a hopeful time to take a look back at the amazing memories that were created together, making a pact to stay in touch and stay just as close friends as before – despite the geographic challenges you will now face.

The message in Don’t Forget to Remember Me is also made especially relevant in the time of the COVID 19 pandemic, where social distancing and quarantines have made us all feel disconnected from our family and peers – regardless of location – sometimes even from those in our own house!

“Last year, one of my close friends moved to Ohio and I was feeling pretty sad about that; not knowing when we would see each other again”, Emma recalled, “Then it was decided that my family would be moving out of state as well; so I wrote this song as a way to help us never forget these friendships we built together”.

In addition to continuing her work with Stages, Emma’s eventual move to Austin has opened the doors for her to expand her musical endeavors under the guidance of celebrated singer/songwriters, Chad and Natasha Hudson, the proprietors of Hudson’s on Mercer.

She continued, “This song will hopefully serve as a reminder to everyone that we need to cherish the time we spend with each other, and that no matter the distance we need to work hard to keep in touch so we can make more memories together”.

Though “Don’t Forget to Remember Me” features a soulful, country-pop vibe, her upcoming tunes will showcase the evolution of her vocals, feature more mature themes, and highlight the influence of significant pop icons like Ariana Grande and Taylor Swift. 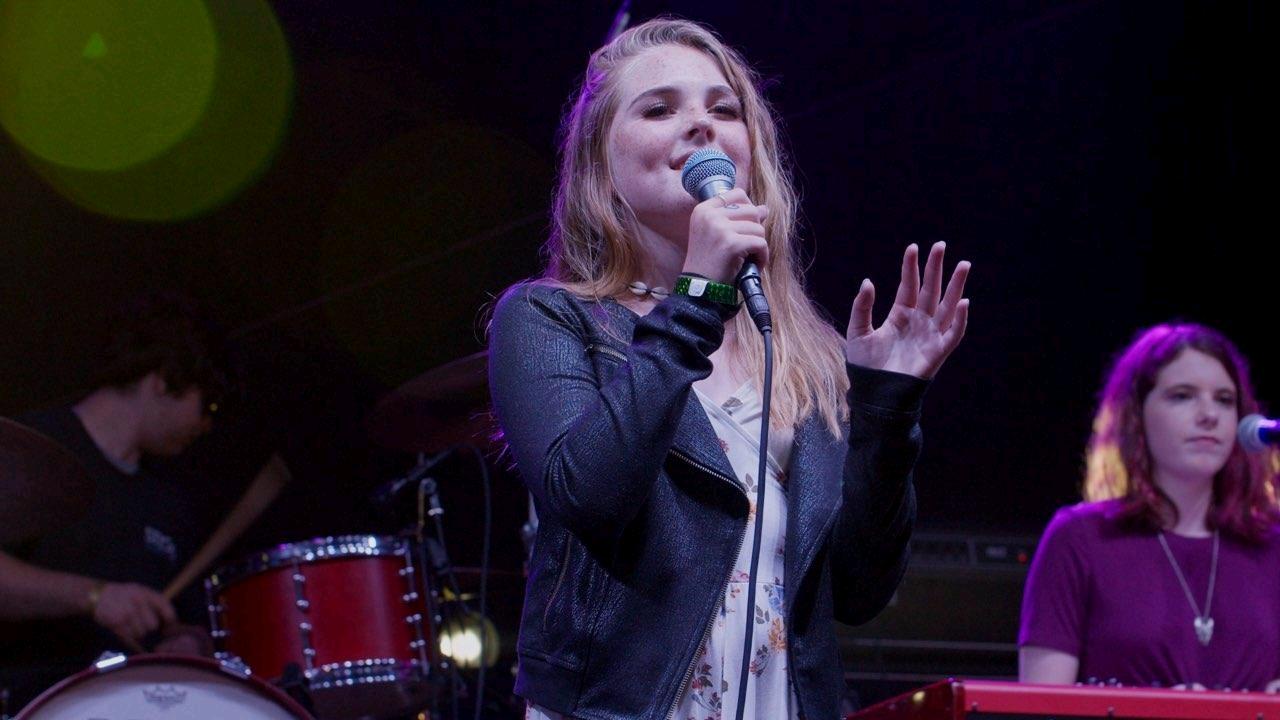 Originally from Baltimore, Maryland, Emma Pierson has been singing and writing song lyrics since the age of four. The natural-born performer, who was recognized with relative pitch early on, started her formal training at the prestigious Stages Music Arts when she was 9-years-old. Emma first worked with singer/songwriter and instructor Ashley Higginbotham, and soon began to pursue other musical outlets at Stages, including musical theater, as well as guitar with instructor Brennan McShane. She later joined a Beatles cover band, and went on to perform—alone and with her band—at various open mic nights and music festivals at Baltimore’s Union Collective. At age 11, inspired by an upcoming move to Austin, Texas, Emma wrote and recorded her debut single, “Don’t Forget to Remember Me,” with the help of talented musicians and producers at Stages Music Arts. Ashley Higginbotham and Brennan McShane collaborated with Emma on the composition. Charles Simon, the General Manager at Stages, produced the sound recording along with engineer Dave Nachodsky, who recorded/mixed/mastered the song. Video work for the music video was done by Tim Szczesniak. Emma’s eventual move to Austin opened the doors for her to continue her musical endeavors under the guidance of celebrated singer/songwriters, Chad and Natasha Hudson. Along the way, Emma covered numerous pop hits, seen on YouTube at Emma Pierson.

Exclusive Premiere: Ava King Chats With TMI About Her New Single “Leave Me On Read”

Exclusive Premiere: Ava King Chats With TMI About Her New Single “Leave Me On Read”