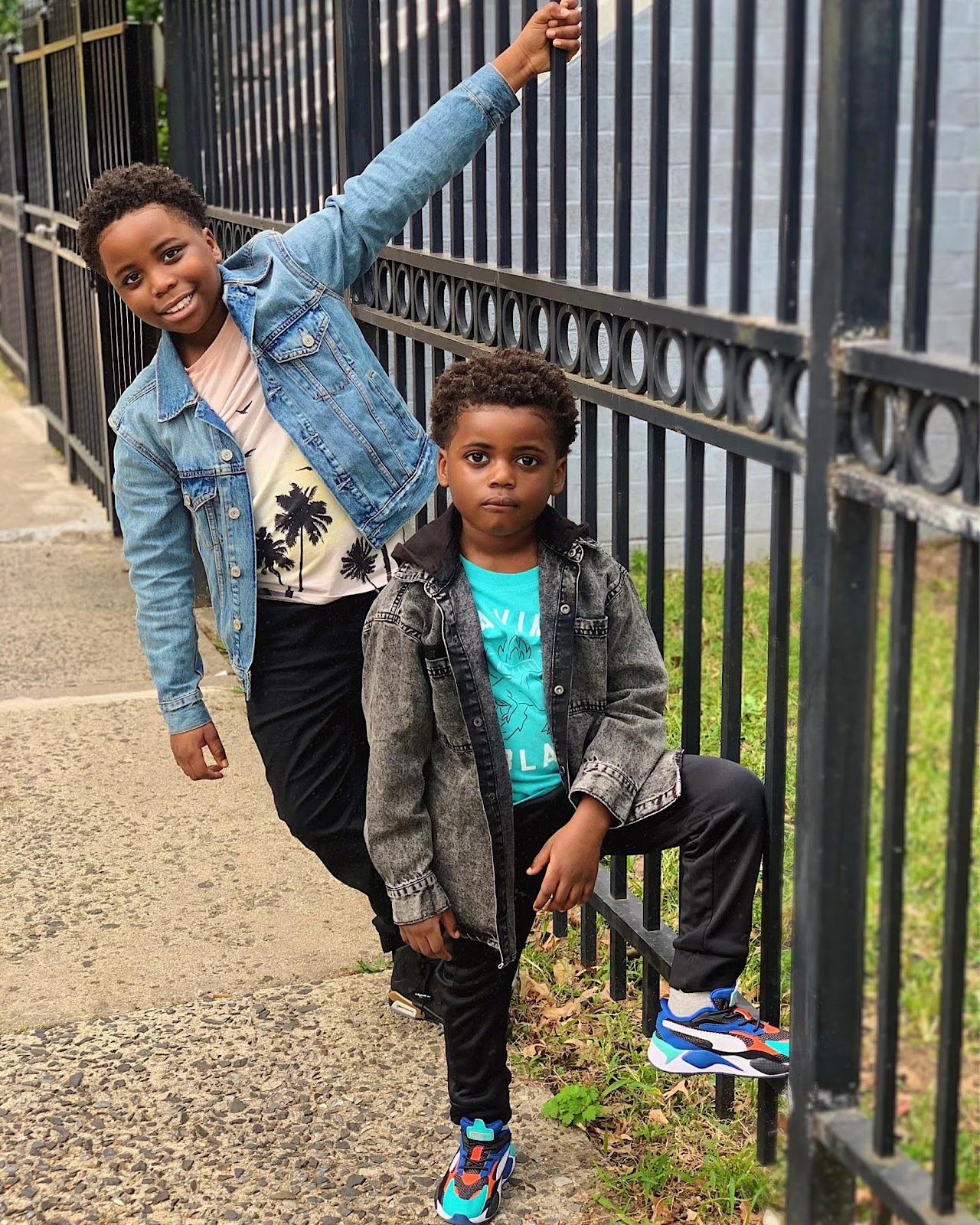 Introducing “The Kamara Kidz”: Jahleel Kamara and Egypt Kamara! These young stars have exploded on the entertainment scene recently with high profile placements on television shows like POWER on Starz and in films such as FEVER, as a part of a segment on ABC NIGHTLINE, and in ads for WALMART, TARGET, GAP and so many others. 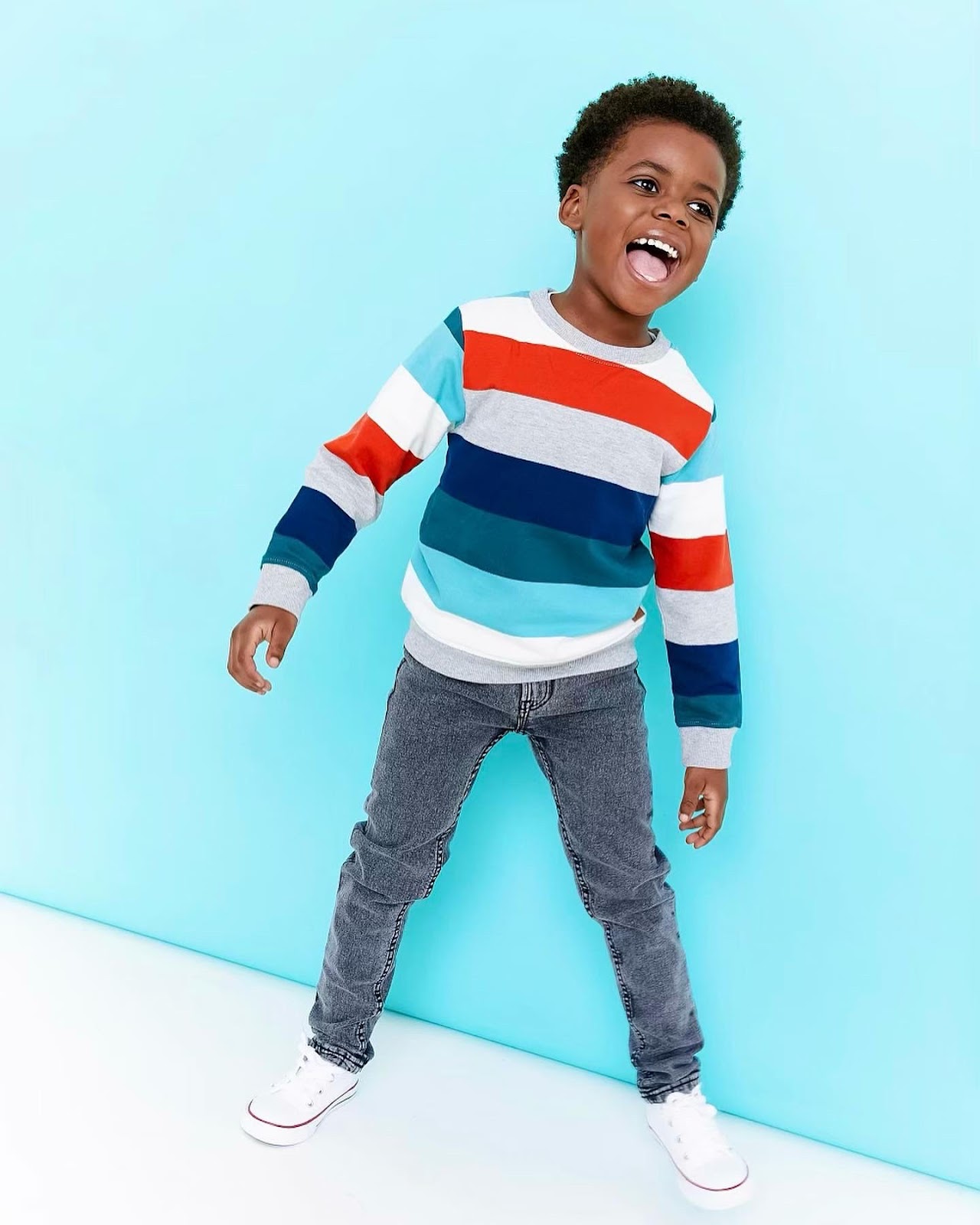 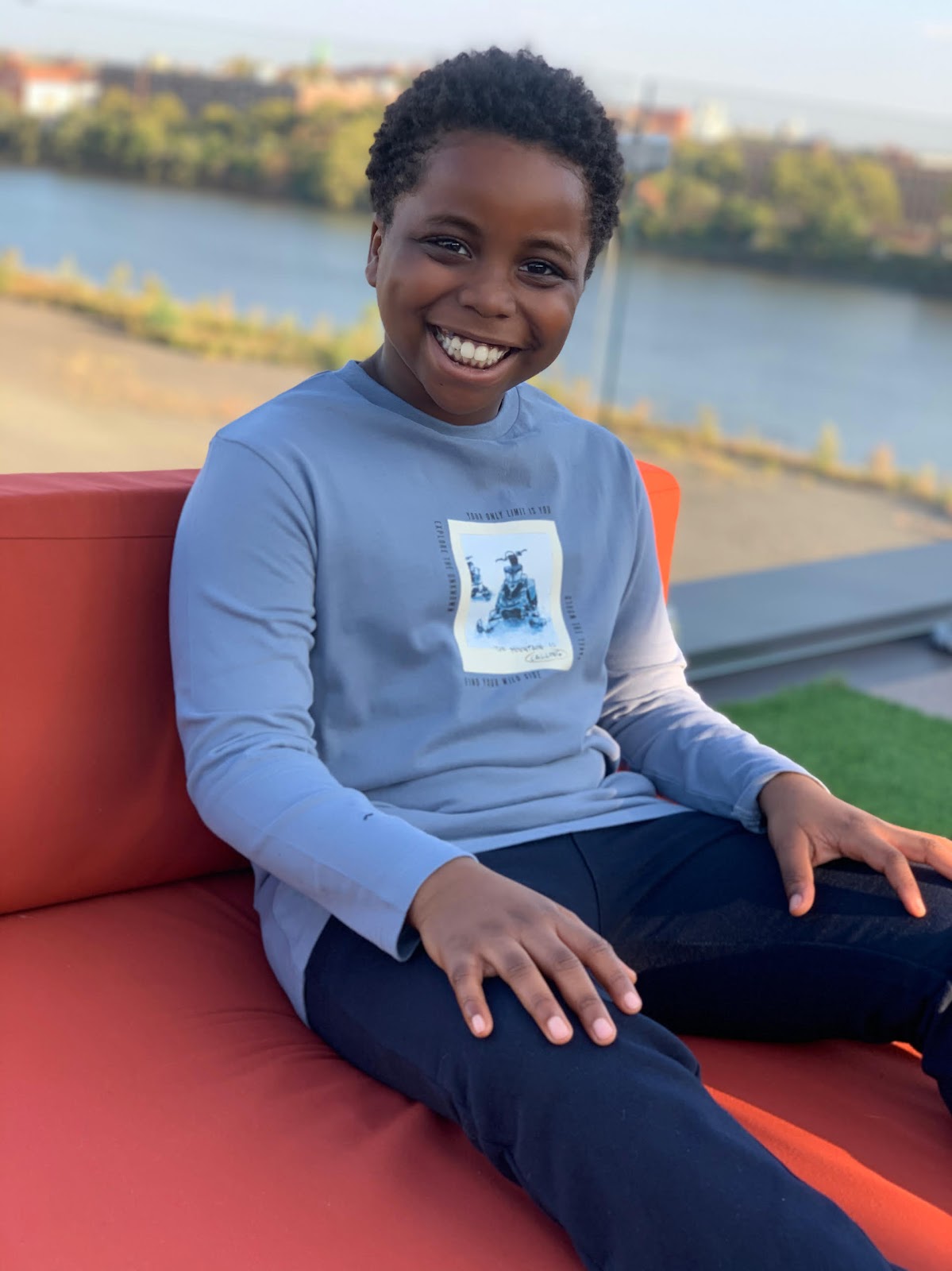