ZAYN MALIK, HARRY STYLES AND LOUIS TOMLINSON LAND AT SYDNEY AIRPORT AHEAD OF ONE DIRECTION’S ON THE ROAD AGAIN TOUR 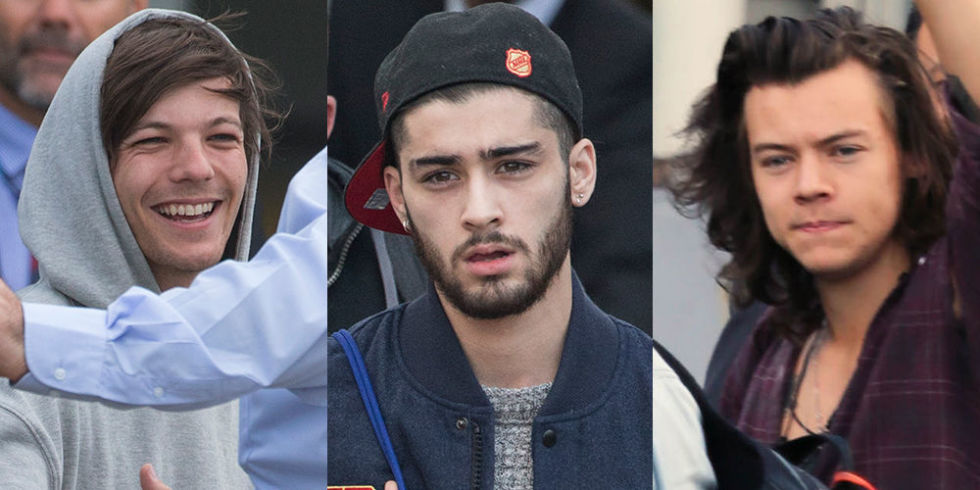 D’ya know what? We’ve been sat about, twiddling our thumbs and stuffing our faces with Oreos, wondering if One Direction’s On the Road Again tour will *ever* come round. But whack us with a wallaby and slap us with a shrimp – it’s FINALLY HAPPENING. 5/5 of the boys are now in Sydney ahead of the opening night at the Allianz, and obviously they were bloody mobbed at the airport.

Yup – we’ve already perved over Harry Styles and Louis Tomlinson hopping on plane at LAX together, and now it’s time to do essentially the same but with a bit of Zayn Malik chucked into the equation for good measure. hooray and hoorah. 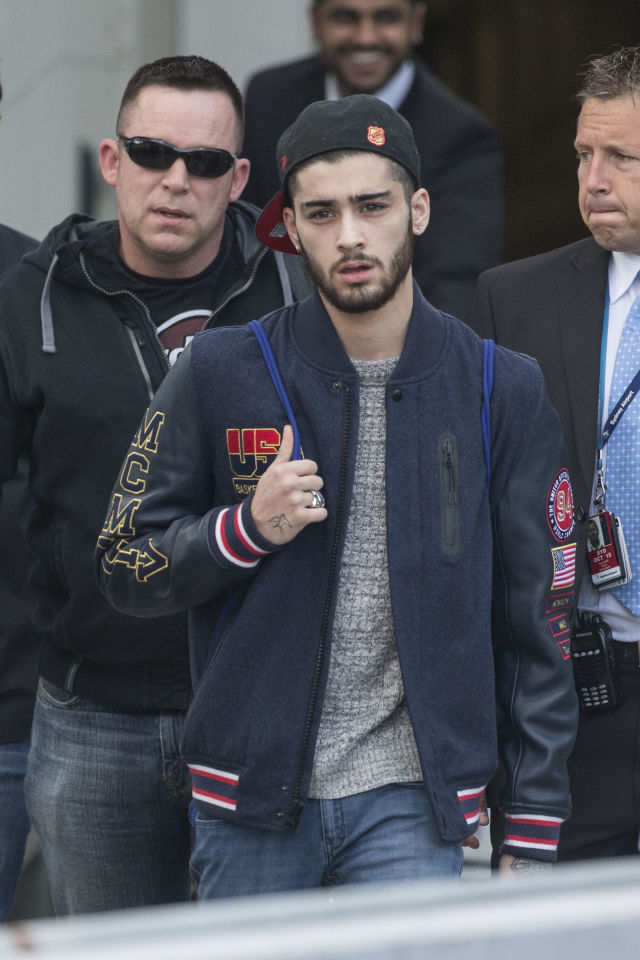 While our entire Twitter timelines go a bit batsh*t cray cray with talks of setlists, staging and Stockholm Syndrome, we think it’s important to pay Zayn Malik and his super fancy and proper #urban Nike Air varsity jacket and snapback combo. Gahd, we love the kid more than Maoams. We think. 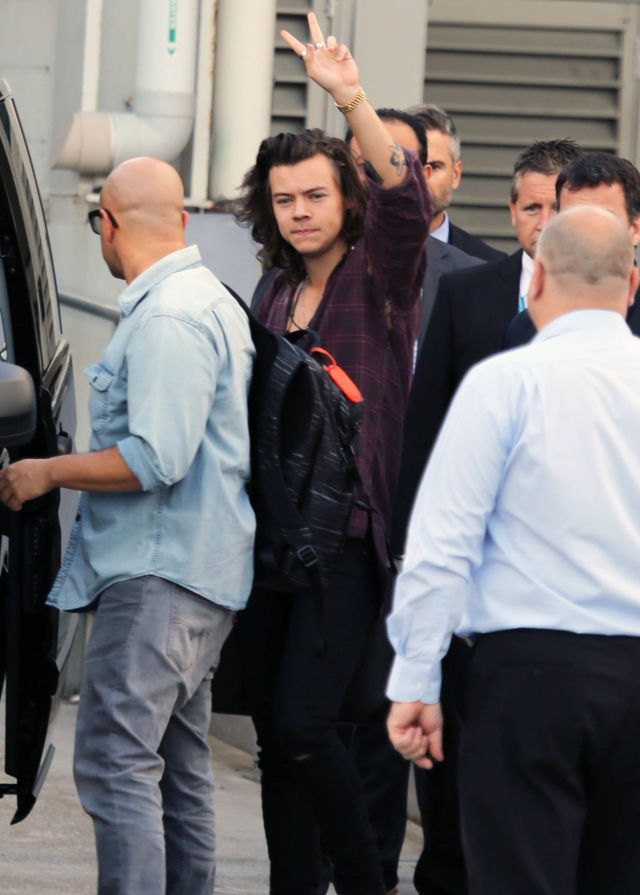 And Louis shaking some guy’s hand rockin’ some E.T. chic or something. Essentially we’re just in a bit of a flap about this whole thing with very good reason and our descriptive skills aren’t exactly on point rn. 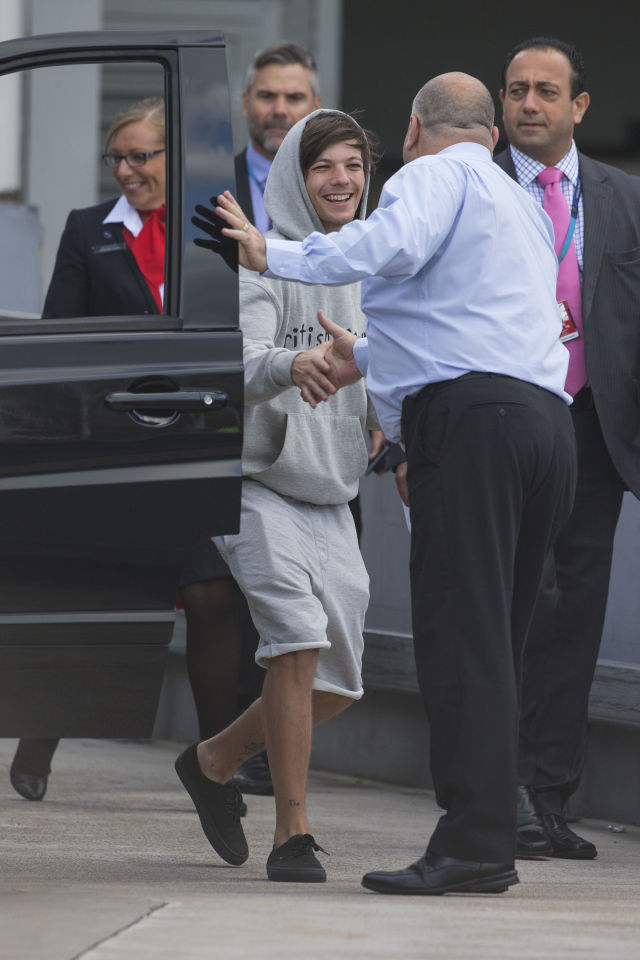 Here’s the pic that essentially sent an entire fandom into meltdown last night. AS YOU WERE. 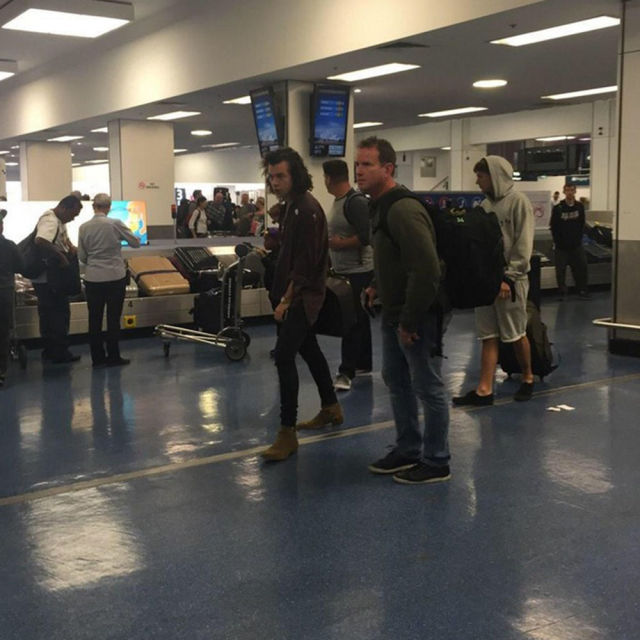 What d’ya make of that, then? Buzzing for the OTRA tour to start? Tweets @sugarscape, puhlease.