WHEN’S THE FIRST ON THE ROAD AGAIN SHOW? EVERYTHING YOU NEED TO KNOW ABOUT ONE DIRECTION’S NEW TOUR: THE STAGE, POTENTIAL SETLIST, SUPPORT ACTS AND MORE As you’re probably aware, One Direction’s first On the Road Again tour show is happening this Saturday, February 7th at Sydney’s Allianz Stadium. So – ahead of the Australian leg – we’re here to keep y’all updated on everything going into Harry, Niall, Louis, Liam and Louis’ new show: from the setlist and support acts to the staging.

Yup – we’ve obviously had our own ideas of exactly what we wanna see, but now shiz is getting serious and we’re in that inevitable habit of watching the Where We Are tour from San Siro DVD (complete with performances for our dog’s benefit) every night, we thought we’d keep this to the facts.

Oh, and a potential setlist. We’ll update that with a massive *SPOILER* tag when the whole thing’s actually happening. 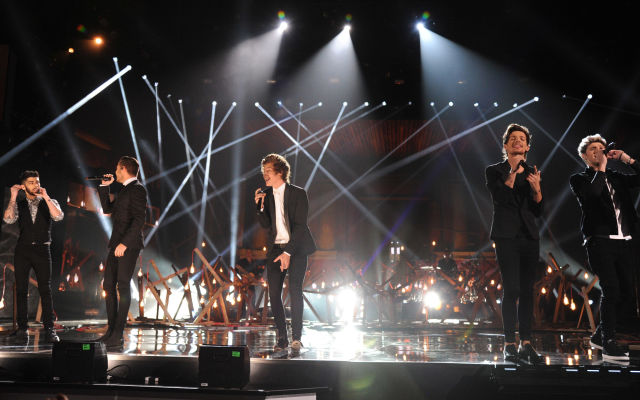 You ready to check out what we know so far? Let’s ‘ave a look.

If you thought the WWA tour staging was next level, you might wanna check out what’s going on down the Allianz Stadium right now. Loads of probably-quite-muscley fellas, potentially in high-vis jackets and hard hats,are setting up this bad boy as we speak.

Here it is from another angle.

So this is apparently it. Don’t believe it, though. Er…Live While We’re Young? Best Song Ever? GOTTA BE YOU? Ah, wait… 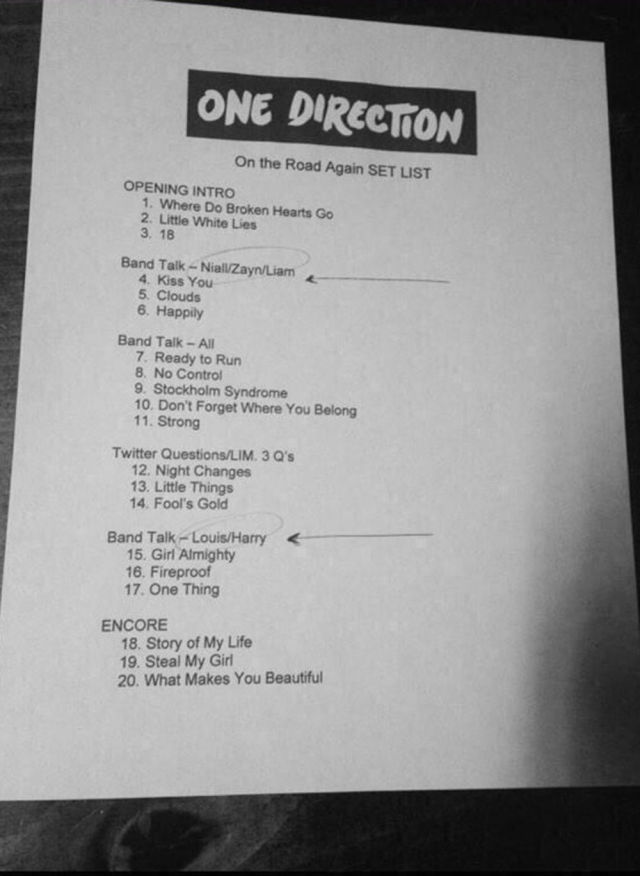 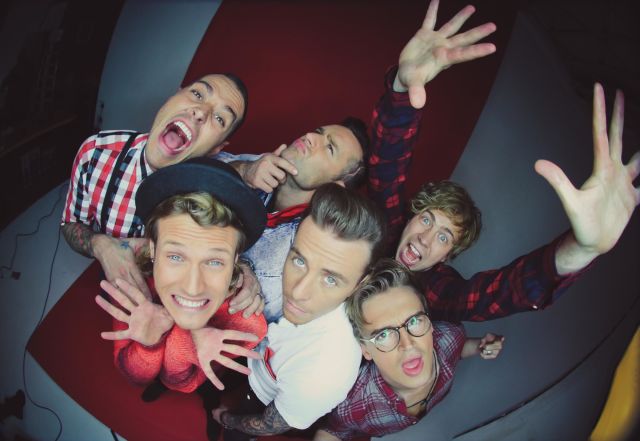 It basically starts at all of these times in all of these places. Be awake, be alert, be on Twitter/Tumblr, bring snacks. TOUR PARTY.

So there you go. We’re gonna add to this when we actually know more, just FYI. We’re not *that* lazy. What d’ya reckon? Fangirling all over’t shop? Tweets @sugarscape, danke and thank ya.

I CAN’T WAIT TILL THEY ARE HERE IN THE US!!