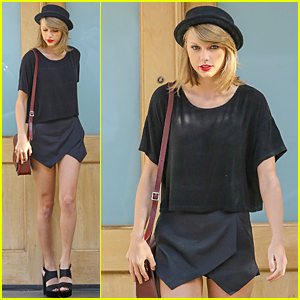 It has just been announced that the 25-year-old singer’s hit album 1989has just returned to the number one spot on the Billboard 200 chart for the 10th week, making her the second woman in history to have two albums topping the charts for that many weeks.

“Guys…Thank you so much for giving 1989 a 10th WEEEK AT #1!! Woke up with the biggest smile on my face thinking about the year ahead of us,” Taylor tweeted.