ONE DIRECTION NEWS: HARRY STYLES’ INSTAGRAM PHOTOS HAVE BEEN TURNED INTO A FILM NOIR CALLED ‘STYLE AMONG RUIN’ AND IT’S AMAZING 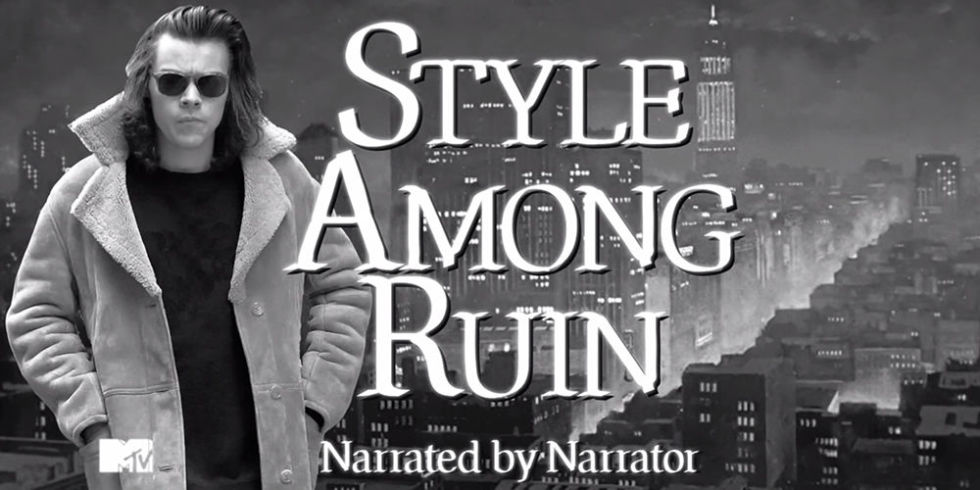 Some of Harry Styles off of under-the-radar-boyband One Direction’s best Instagram pictures have been turned into a fancy film noir by MTV and the results are essentially everything.

Yup – as you’ll be aware if you’ve ever had a flick through Harry’s feed, it basically reads like a bloody Fritz Lang film. Awash with Walden-filtered photos of everything from steak to stuffed teddies (as of 22nd October 2014 when he first had the idea to go exclusively black and white, at least); Harreh’s social media snaps are some deep shiz.

So obviously MTV decided to chuck ’em all in a montage thingy with a narrator and stuff. Hoorah. 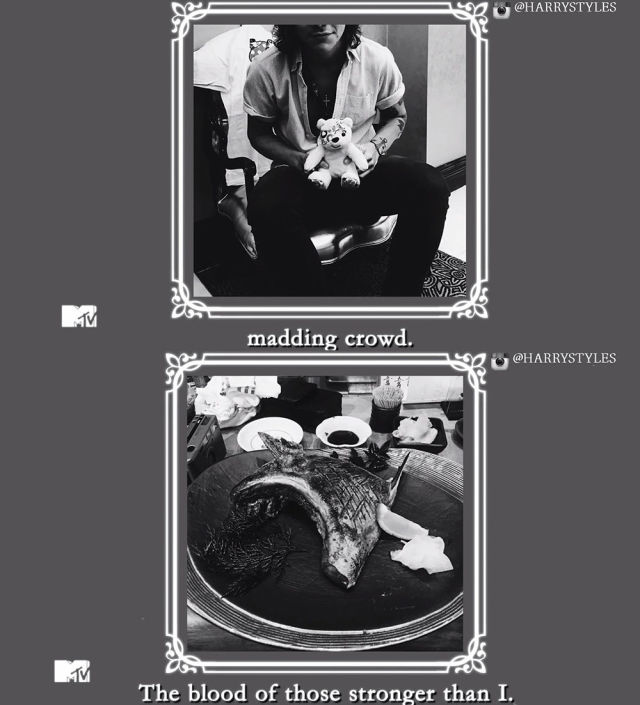 It’s absolutely no secret that our Harreh’s a right little indie Cindy and – understanding this fact – MTV’s Julia Panek took it upon herself to turn the life and times Holmes Chapel’s finest into a movie (of sorts.)

Check out Harry’s Insta film noir thingy below, yo.