NATHAN SYKES TALKS BONDING WITH ONE DIRECTION’S HARRY STYLES: ‘WE HAD ONE HELL OF AN EMBRACE’ 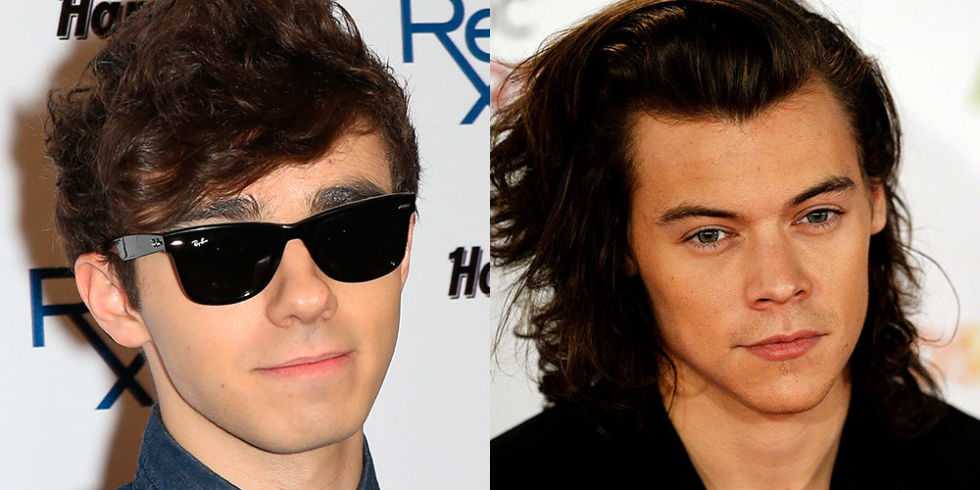 It sounds like that whole The Wanted/One Direction feud of 2013’s a thing of the past, ’cause Nathan Sykes has admitted he had ‘one hell of an embrace’ with Harry Styles when they met up in LA.

Yup – back in the day there was loads of banter getting batted about between the boybands, with all those ‘chlamydia boy’ comments and stuff. But now our Nathan’s a solo sausage he’s claimed he’s essentially BFFs with Harreh after the pair hung out recently. Hashtag Hathan. Or something. 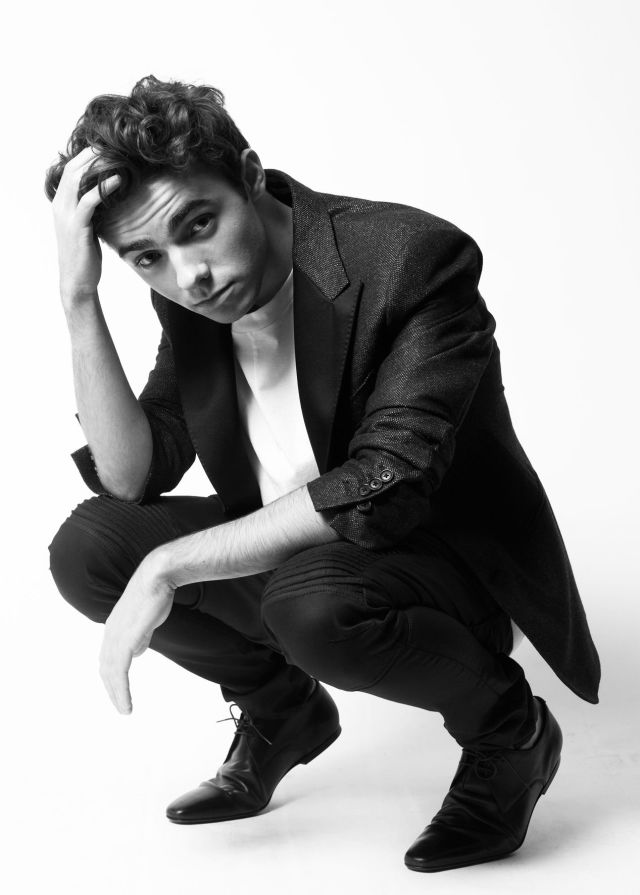 Chatting to The Mirror, Nathan said: “I was out with Harry in LA recently. We were both a bit merry, but we had one hell of an embrace.

“I never had a problem with any of the 1D boys and never got involved with the Twitter fights, it wasn’t me. I think sometimes you can be a victim of hatred through association. I was like, ‘I didn’t say anything.'”

Turns out the lad’s actually a bit of a fangirl, too. he added: “I think their last album sounded brilliant. But when you’re a percentage of a group, you’ve also just got to give yourself some time where you can be 100 per cent for yourself.

“You’ve got to do the stuff that you always wanted to do and have fun with it, rather than be 20 per cent of a boyband.” 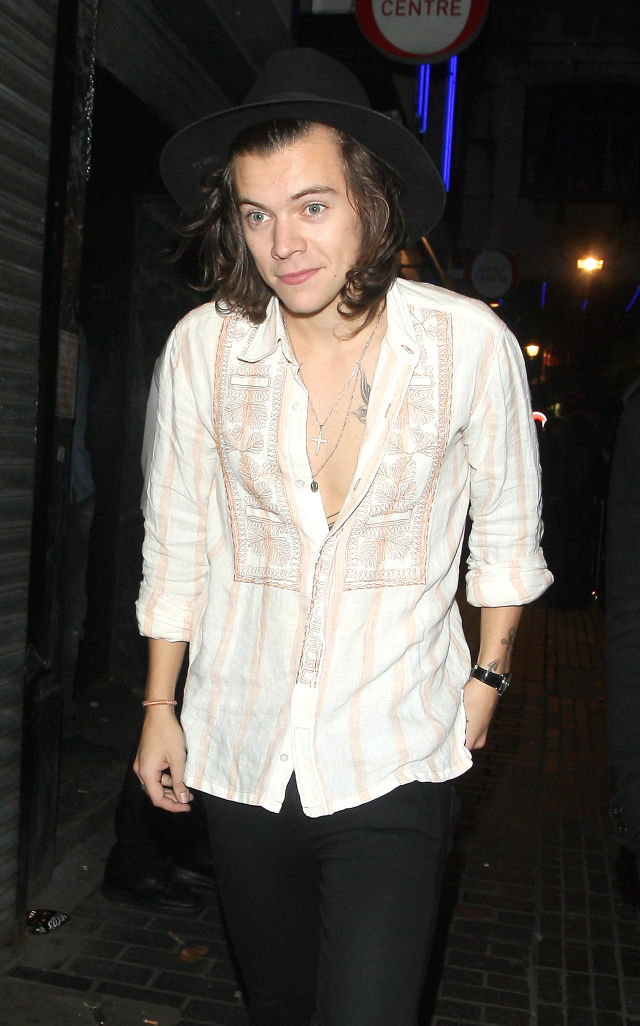 What d’ya make of that, then? Tweets @sugarscape would be lovely, please and a-thank you very much.