JUSTIN BIEBER SUITS UP FOR HIS COMEDY CENTRAL ROAST: HERE’S EXACTLY WHAT WENT DOWN

They’ve been teasing the whole thing for frickin’ donkey’s years,lobbing eggs at the fella and that, but last night Justin Bieber finally faced his big Comedy Central Roast and actually looked well dapper while he was at it.

El Biebo personally requested this public humiliation (and basically begged Seth Rogen to get involved in the fun) and last night Roast Master Kevin Hart and loads of comedian-types took it upon themselves to properly take the piss out of the little tike down at Sony Studios in LA.

Justin left the snapback and saggin’ pants behind as he rocked up to the roast in a smart blue suit with slicked-back hair; and it’s safe to say the boy got it GOOD. 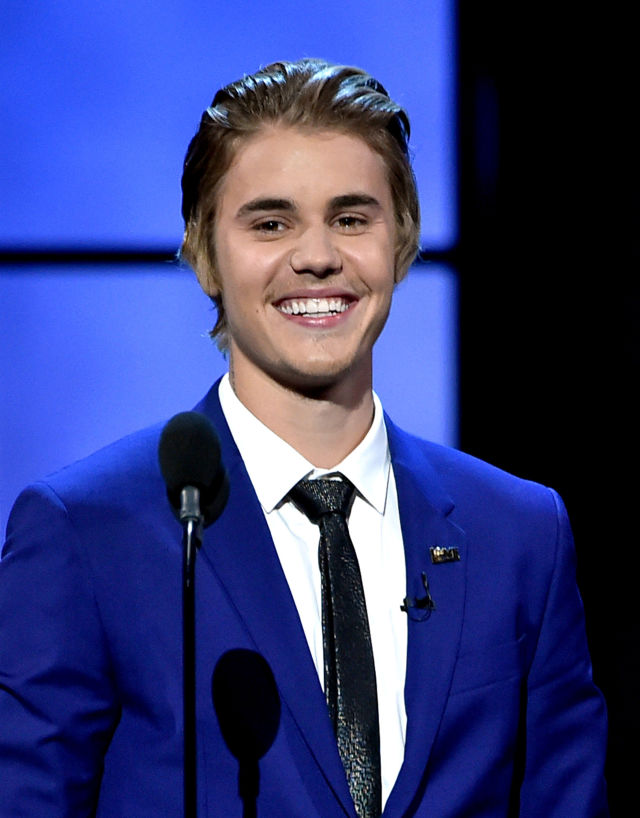 So what went down at this roasting, exactly? Well first and foremost there was a reunion (of sorts) with his old abandoned pet monkey Mally. Introducing a cute little Capuchin that looked a lot like his pal on stage, JB joked about his relationship with former gal pal as he announced ‘someone I really loved and lost because I screwed it all up’ onto the show. WELL.

Will Ferrell also took a pop at the lad dressed as Ron Burgandy off of Anchorman while Martha Stewart, Shaquille O’Neal, Ludacris, Snoop Dogg, Natasha Leggero, Hannibal Buress, Chris D’Elia, Jeff Ross, and Pete Davidson all did their best to mock his cray cray ways.

Justin was pretty cool with the whole thing, though; taking to the stage to say: “I’m new to comedy but here’s a joke. What do you get when you give a teenager 200 million dollars? A bunch of has-beens calling him a lesbian for two hours.” Amazing. He also tweeted: “Tonight was one of the best nights ever. Thank you to everyone involved. Thank you” [sic], so that’s nice. 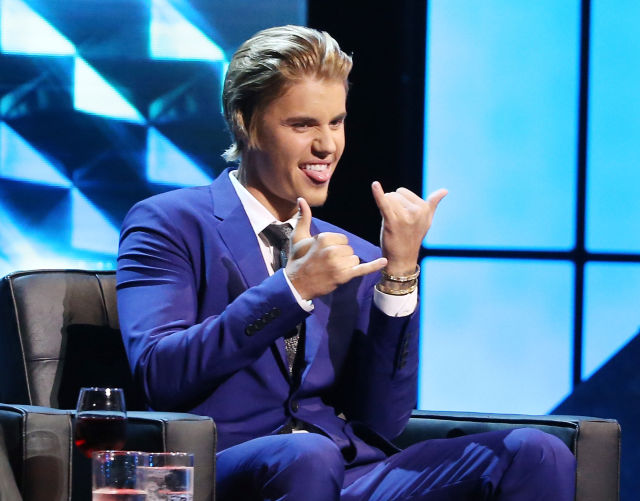 “Ebola patients hear about ‘Bieber fever’ and say, ‘I’m gonna go ahead and ride this one out.” – Chris Rock

“You have it all. Except love, friends, good parents, and a Grammy.” – Chris D’Elia 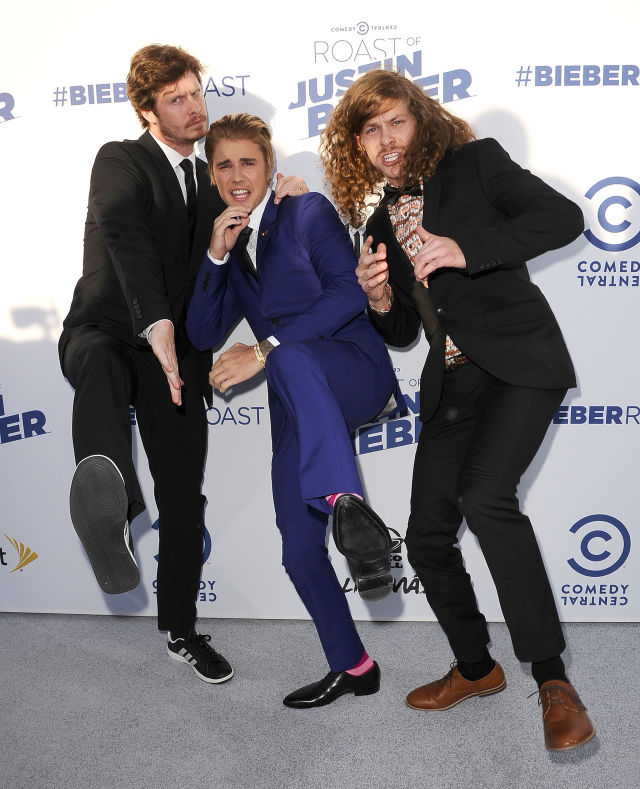 “They say that you roast the ones you love, but I don’t like you at all, man. I’m just here because it’s a real good opportunity for me.” – Hannibal Buress

“You bought a monkey. I mean, that monkey was more embarrassed than the one that started the AIDS epidemic.” – Snoop Dogg

What d’ya make of that, then? Excited to watch Justin’s roastin’? Tweets @sugarscape would be lovely, please and a-thank you.