Get Ready To FLIP With Erin Coburn’s New Single

May 21st, 2021 (Nashville, TN): Erin Coburn releases yet another electrifying new single “FLIP”, which is available now for streaming & download. Erin has successfully hybridized Trap and 90’s Rock into one sensual, passionate song. The sleek and sexy production, “FLIP” is driven by a thumping bass line and a hypnotic lo-fi vocal hook that instantly captivates the listener.  With her massive guitar and bass heavy sound, rich vocal tonality, and intense, sensual lyrics, Erin is a force to be reckoned with while telling the story that is “FLIP”.

“FLIP is definitely my flirt song. I wrote a “roast” tune called friendzone awhile ago, so I wanted to write something on a different vibe than that, something nicer haha.” – Erin Coburn

Erin Coburn is not only a talented guitarist, but is also a talented producer, singer, and songwriter. Her lyrics convey passion, physicality, and heat in a way that is unique and vulnerable. When it comes to instrumentation for the single, Erin masterfully shreds her way through the musical journey that is “Flip,” swaggering through her own nuances on guitar, which adds her divine strong, feminine twist on the grit that is rock n’ roll. Coburn depicts the image of hell on heels with this roaring new release, and continues to show her audience and the world that women can. 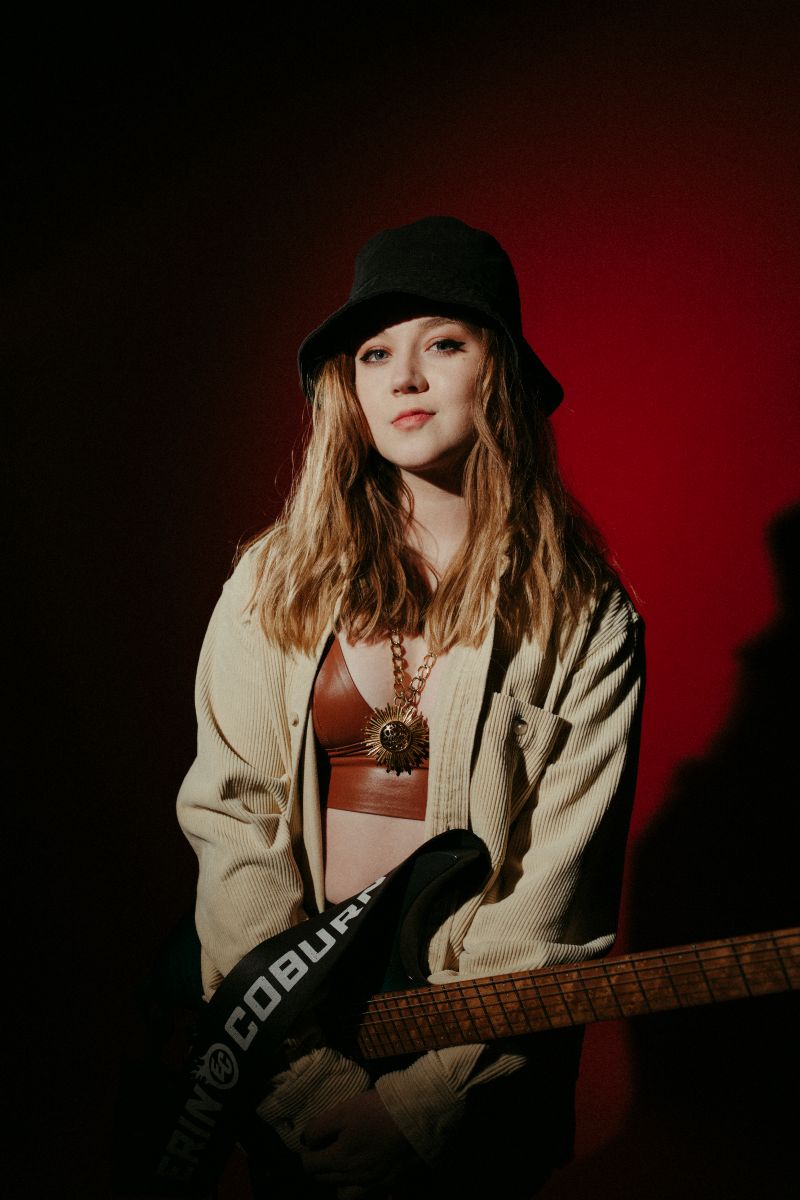 Biography: Erin Coburn is settled in Kentucky, making music that is primarily Rock, which is heavily influenced by artists like Badflower, The Black Keys, and Cage the Elephant. Erin released her debut album Chaos Before Conformity in 2015, followed by her sophomore release Queen of Nothing two years later and her third record in 2019, Out From Under. Since then, Coburn’s fanbase has grown both nationally and worldwide.

​Making music since she was 12, Erin Coburn is an artist who is unafraid to be authentically herself as a performer, which is clearly heard throughout her truthful lyrics. For live gigs, she is joined by her impressive band . While onstage together, they create a mesmerizing energy. Their electric stage presence has led to Erin playing a variety of festivals & venues across the States, including Buddy Guy’s Legends, Summerfest, Blissfest, King Biscuit, Kalamazoo State Theatre and many more.

​Writing all her own material, Erin is an accomplished songwriter, which is beautifully showcased through her three studio LP’s. Her lyrical output focuses on the theme of not fitting in: “I am my own best friend and always have been,  ever since I left public high school halfway through the sophomore year to go to an online high school for gifted and talented students” Erin states. Through her music, she hopes to bring together all the “misfits” around the world. In Erin’s world “misfits” is not a negative connotation it is a crown to be worn proudly.

​Not only is she a talented vocalist and lyricist, but Erin Coburn also plays multiple instruments, including the electric guitar, ukulele, bass, and acoustic guitar. She has multiple sponsorships and endorsements including Strandberg Guitars.

​With her creative genre fusion of rock, indie & Americana, Erin hopes to capture hearts and minds with her unique and distinctive sound. On that note, be sure to follow all of her socials and join her official mailing list to remain updated on the talented Erin Coburn!