If you thought you had a tumblr problem then you’re not the only one, because ever since they got to Japan, 5SOS have been more about the art school hipster vibes than a coffee barista with a beard and a bow tie. In fact, all that anime and sushi has gone straight to their heads and we couldn’t help noticing that the resulting pics that they’ve been posting all over their socials are basically tumblr incarnate. Don’t believe us? Here’s 14 times Mikey, Luke, Calum and Ashton’s Japanese adventures were tumblr.

1. The time they posted an out of focus poster of themselves 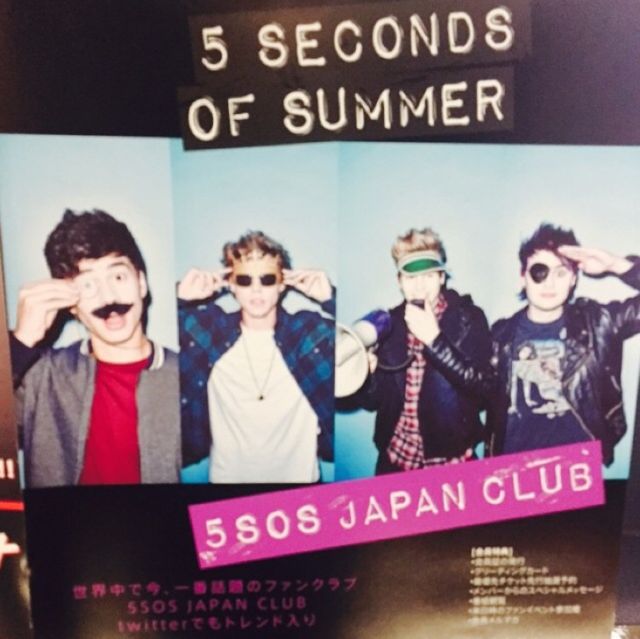 2. The time Luke and Mikey wore pink slippers and pretended to be kittycats

3. The time Ashton was the only type of playboy bunny we’ll ever be interested in 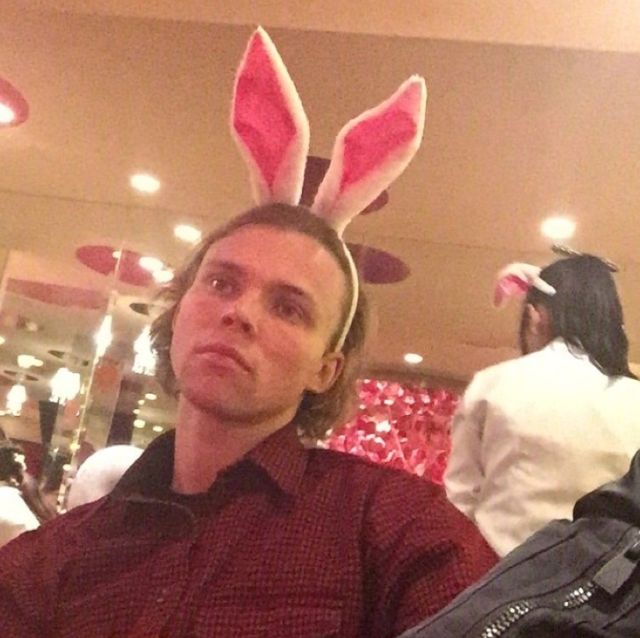 4. The time they dressed their security up as pokemon 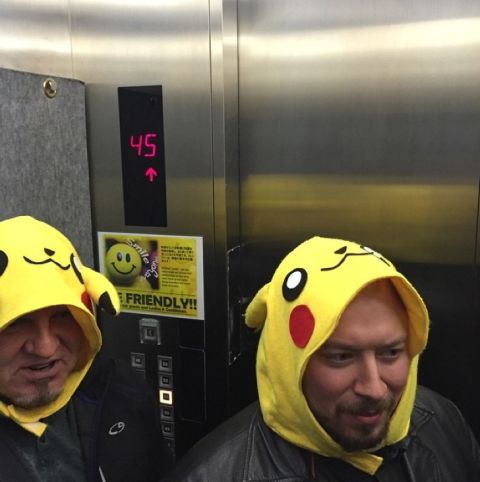 5. The time they were on Japanese telly and it looked like a rainbow vomited all over errywhurr 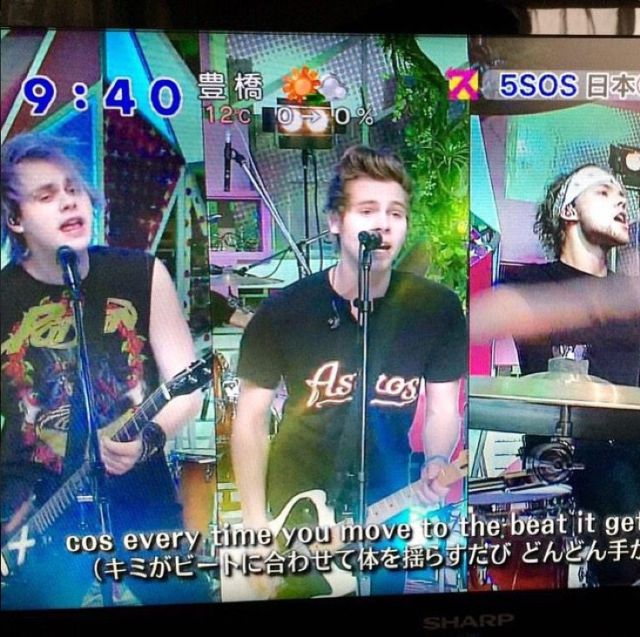 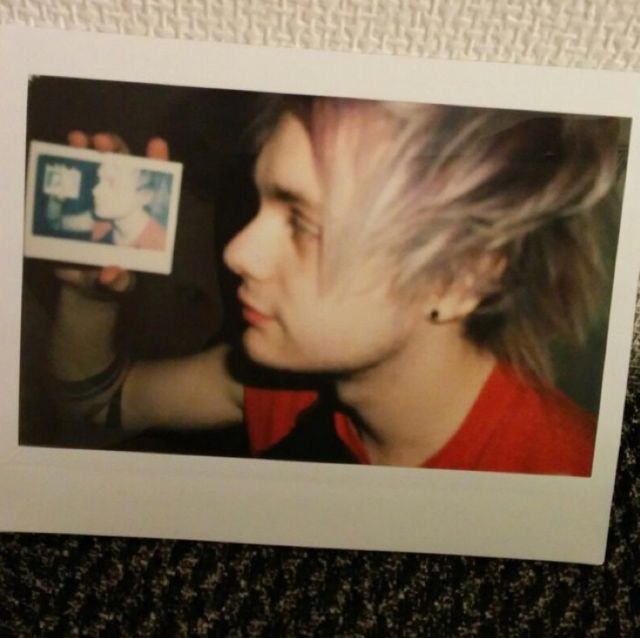 7. The time there was a sushi, a selfie and some fairy lights in a single snap. 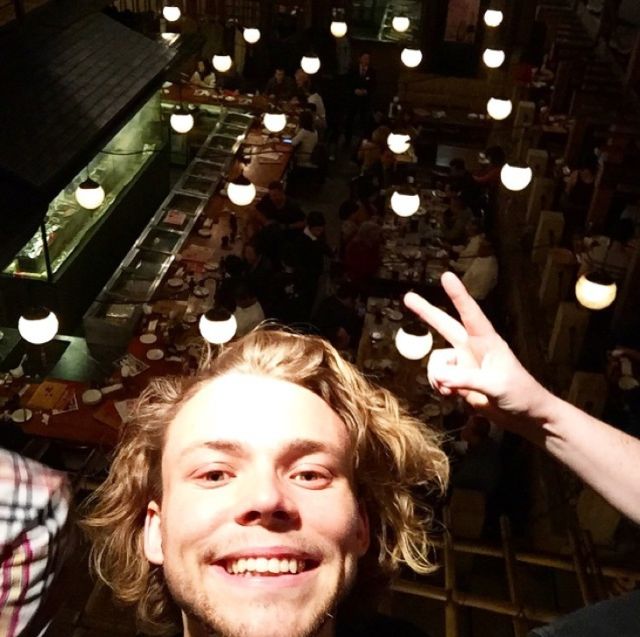 8. The time Luke missed the memo about doing tumblr face 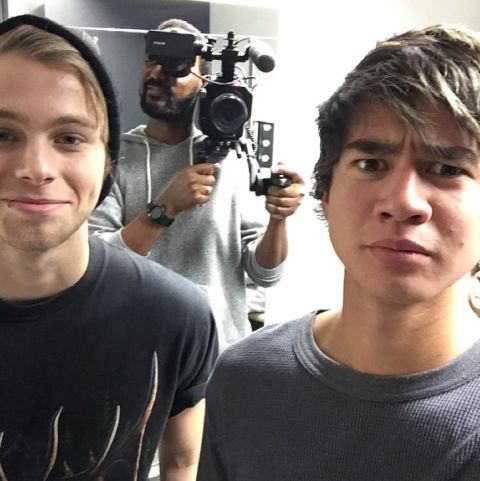 9. The time Calum did a felfie by a smiley drain. 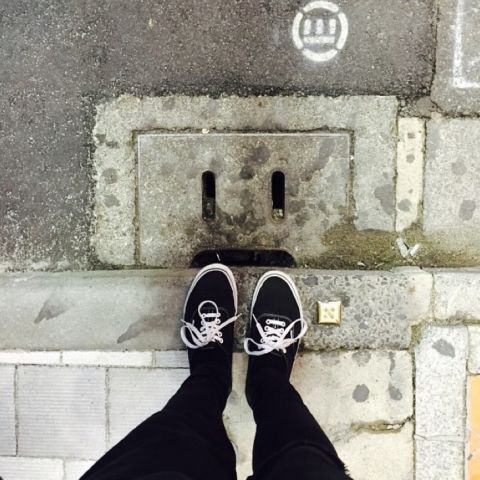 10. The time the geek glasses came out to play 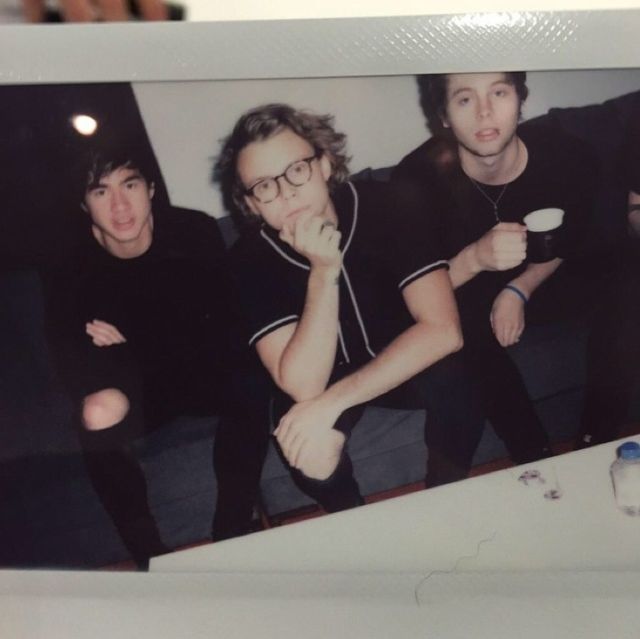 11. The time that Luke decided to have his pic taken in the rain instead of cowering under a brollie 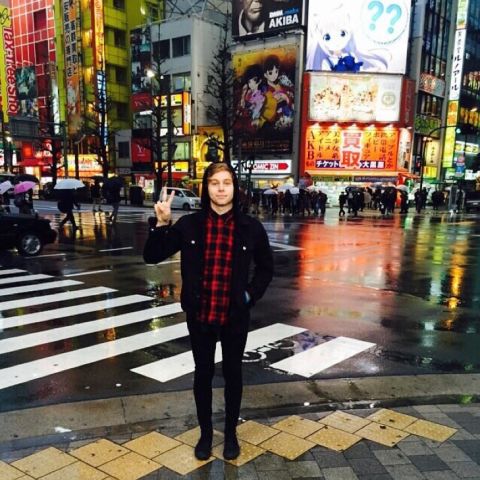 12. The time Ashton thought it would be better to post this than a pic of his face

13. The time the black and white filter got involved. 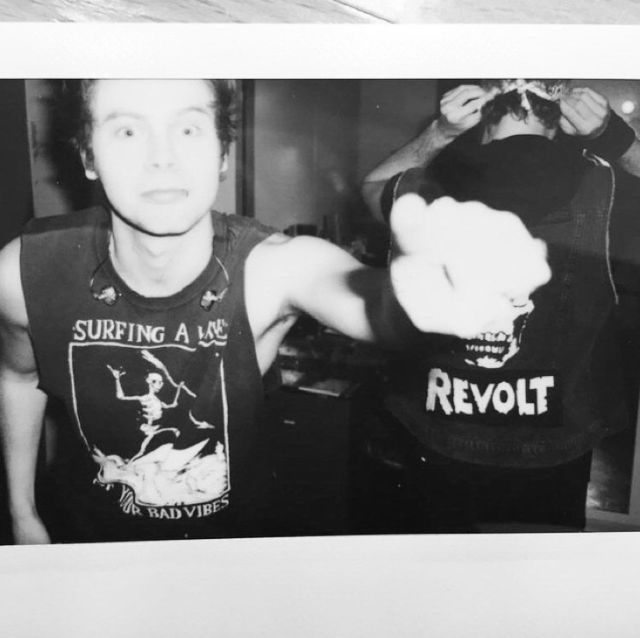 14. The time Ashton was an inspirational quote away from becoming tumblr’s dream boy 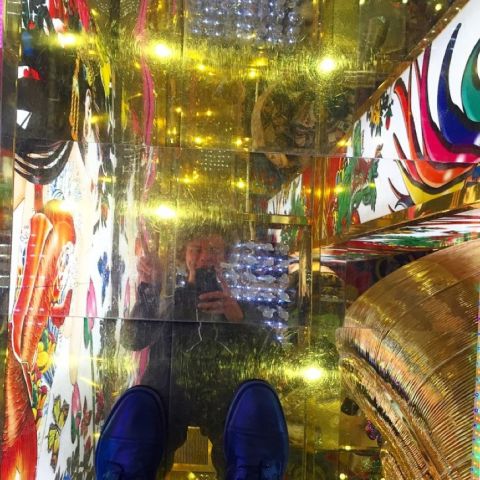